Last Updated on 3 months ago 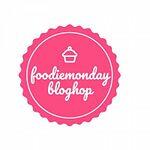 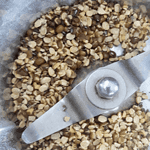 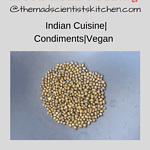