Last Updated on 11 months ago 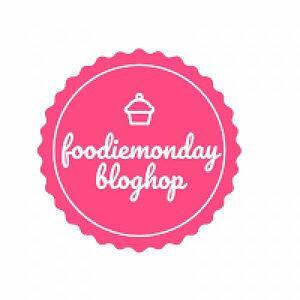 So I was not worried I had a delicious idli in mind a whole grain one but the thing needs rice so I decided to substitute with quinoa. And the idli flopped miserably to add to hubby’s woes I forgot to add salt to the batter. That is the time when hubby said please do not mess around with idli. 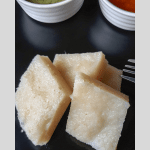