Aloo Tikki Chaat from the Union Territory Delhi is a delicious street food that you must not miss! 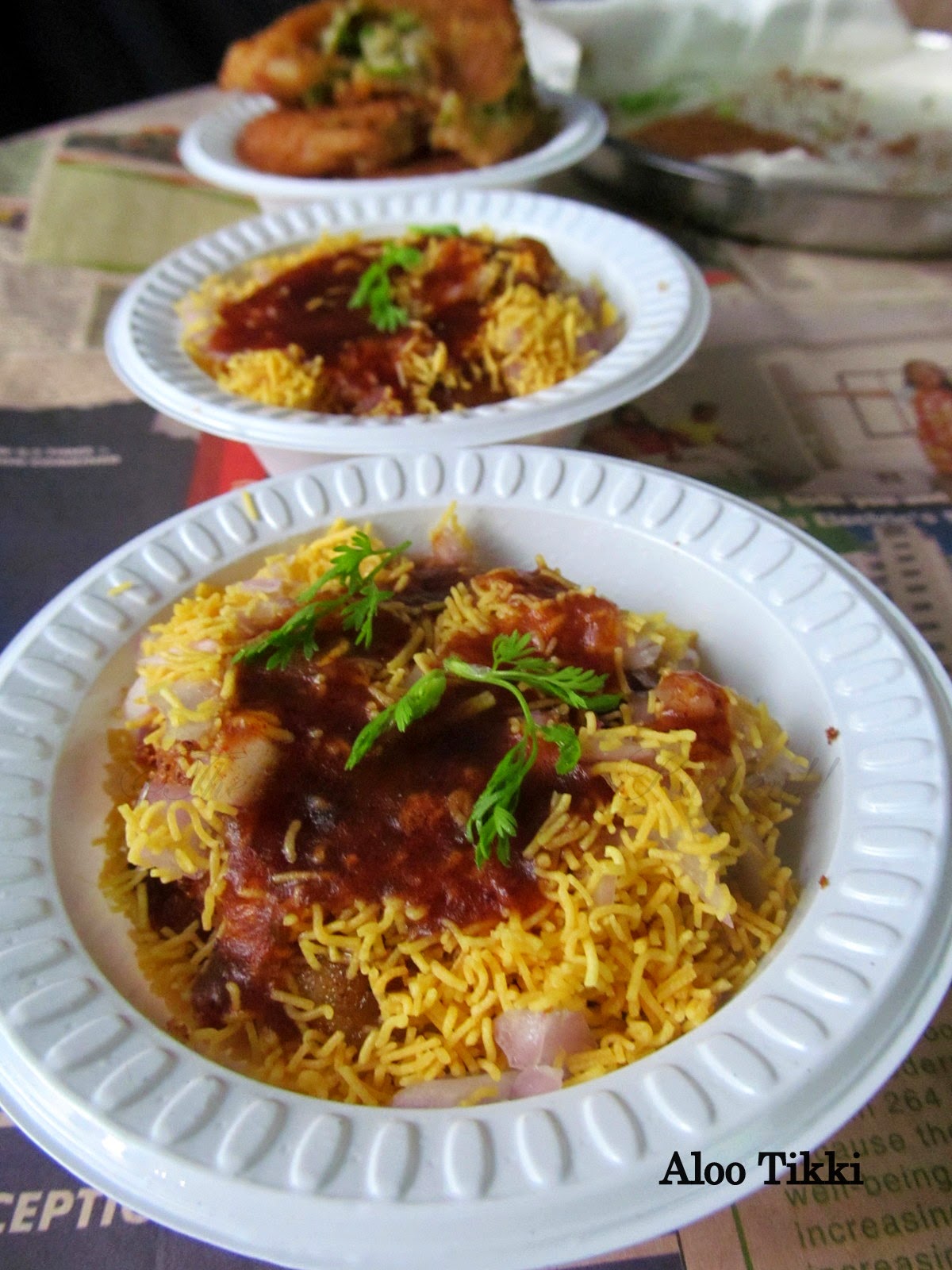 Do you know that Delhi has been continuously inhabited since the 6th century BC? Through most of its history, Delhi has served as a capital of various kingdoms and empires. It has been captured, ransacked and rebuilt several times, particularly during the medieval period, and the modern Delhi is a cluster of a number of cities spread
across the metropolitan region. This is why Delhi is sometimes called the City of cities.
As India’s national capital and centuries-old Mughal capital, Delhi influenced the food habits of its residents and is where Mughlai cuisine originated
Along with Indian cuisine, a variety of international cuisines are popular among the residents.
The dearth of food habits among the city’s residents created a unique style of cooking which became popular throughout the world, with dishes such as Kebab, biryani, tandoori. The city’s classic dishes include Butter chicken, Aloo Chaat, chaat, dahi vada,  kachori, chole bhature, jalebi and lassi.
The fast-living habits of Delhi’s people has motivated the growth of street food outlets. A trend of dining at local dhabas is popular among the residents. High profile restaurants have gained popularity in recent years.
The Gali Paranthe Wali (the street of fried bread) is a street in Chandni Chowk, particularly for food eateries. Almost the entire street is occupied by fast food stalls or street vendors. It has nearly become a tradition that almost every prime minister of India has visited the street to eat paratha at least once.
When my father was posted to Delhi and I visited him his first instructions to me were you are not eating on the streets. He was referring to the various roadside eateries that dot Connaught place (he detests eating on the roadside)
remember you have a nursing baby and any trouble with you will affect the baby.
Enough to dampen my spirits right?
Till today I have not eaten in the corner stall!!
But Amma and I made it a point to visit other places close by, I think they were called Shankar Market and Bengali Market to gorge on the delicious stuff there. I remember eating and eating like there was no tomorrow.
When Valli announced this Marathon the first thing I thought was for Delhi its Aloo  Tikki Chaat.
The girls like it so much that when my site crashed they thought Mamma will be making all the dishes again. At least we will eat the Aloo  Tikki Chaat for the third time. Yes, these pictures are of what I made the second time.
Were they disappointed that I found the pictures?