×
You are here: Home / Uncategorized / Lengmans Noodles from Kazakhstan

For K
today in the Blogging Marathon Around the world in 30 days I have chosen
Kazakhstan.

Kazakhstan
is located in southern Asia between Russia and Uzbekistan. Approximately 80
percent of the land consists of lowlands, plains, and plateaus. Strong winds
often sweep through these flat lands. The climate in Kazakhstan is varied, and
different plants and animals are found according to region. Parts of Kazakhstan
become extremely cold in the winter and very hot during the summer.
The Kara Kum Desert, the world’s fourth largest desert, occupies most
of central Kazakhstan.
For
hundreds of years, Kazakhs were nomadic herders who raised qazaqi
qoy (fat-tailed sheep), cattle, ayïr tüye(Bactrian
camels), and at (horses). Kazakh nomads heavily relied on
their animals for transportation, clothing, and food. They usually ate mutton
(sheep), milk, cheese, and flat bread baked on a griddle. They also
produced goods that they traded for grain, vegetables, and fruits at markets in
the more settled cities of south Kazakhstan. Cone-shaped tents called yurts were
their homes, which were easy to set up, dismantle, and carry.
Traditional
Kazakh foods reflect the nomadic peoples and also Middle Eastern influences.
Middle Eastern methods of preparing and seasoning rice, vegetables, kebabs (skewered
meat), and yogurt have been added. Favorite drinks such as black tea and vodka
are part of Kazakh and Russian custom. Russian food is found in abundance in
northern Kazakhstan and larger cities.
So for my choice it was difficult in fact I was about to just give
up when I chanced on this site. It opened a whole new world of Kazakh foods.
Okay girls please do not be put off with my long long procedure. Try it its well worth the effort.
Lengmans Noodles
Cuisine : Kazakhstan
Recipe Source:Here and Here
Serves : 6
Ingredients: 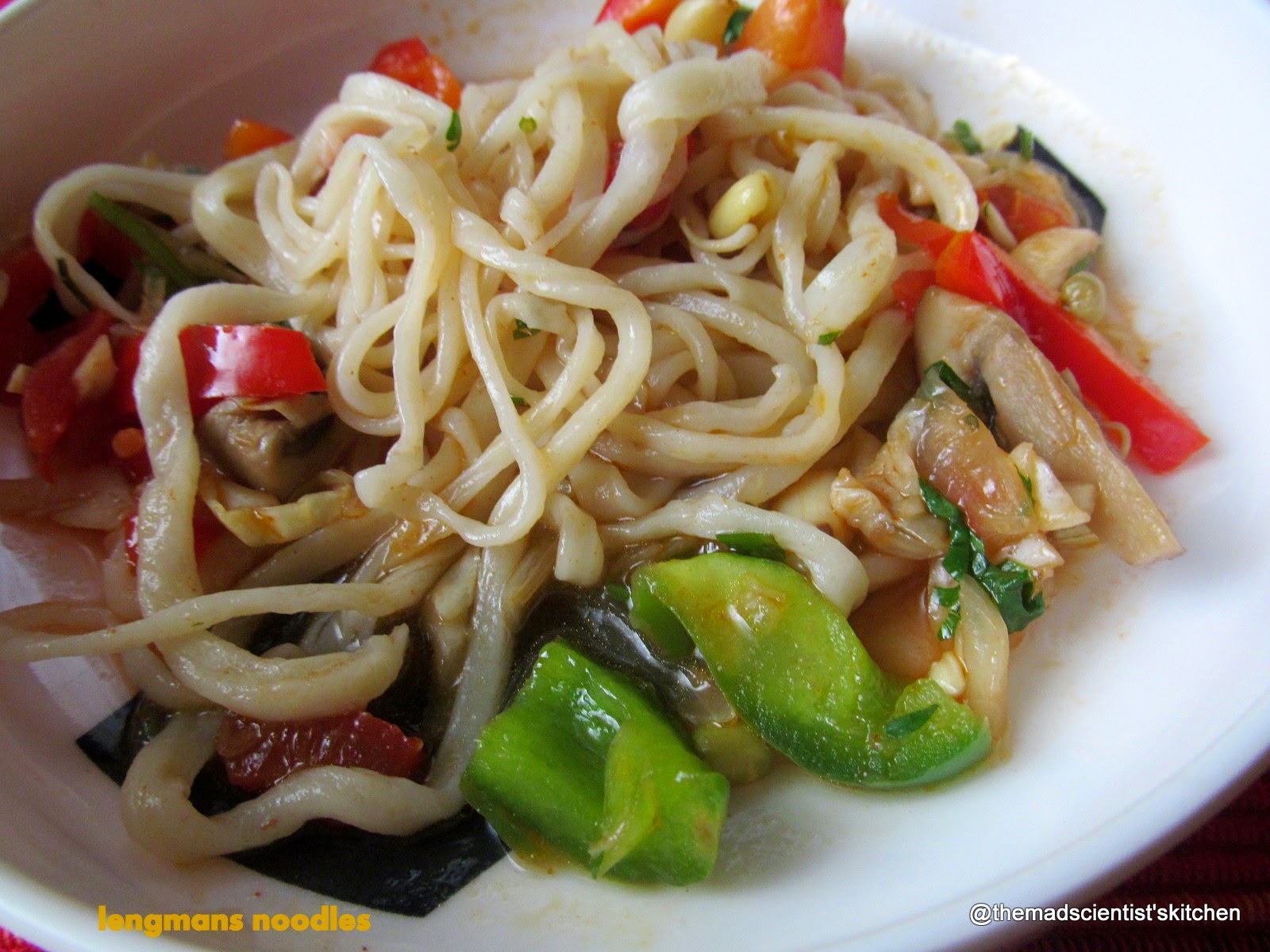 As the dough is resting let’s make the
stew:
Let’s now
make the noodles: 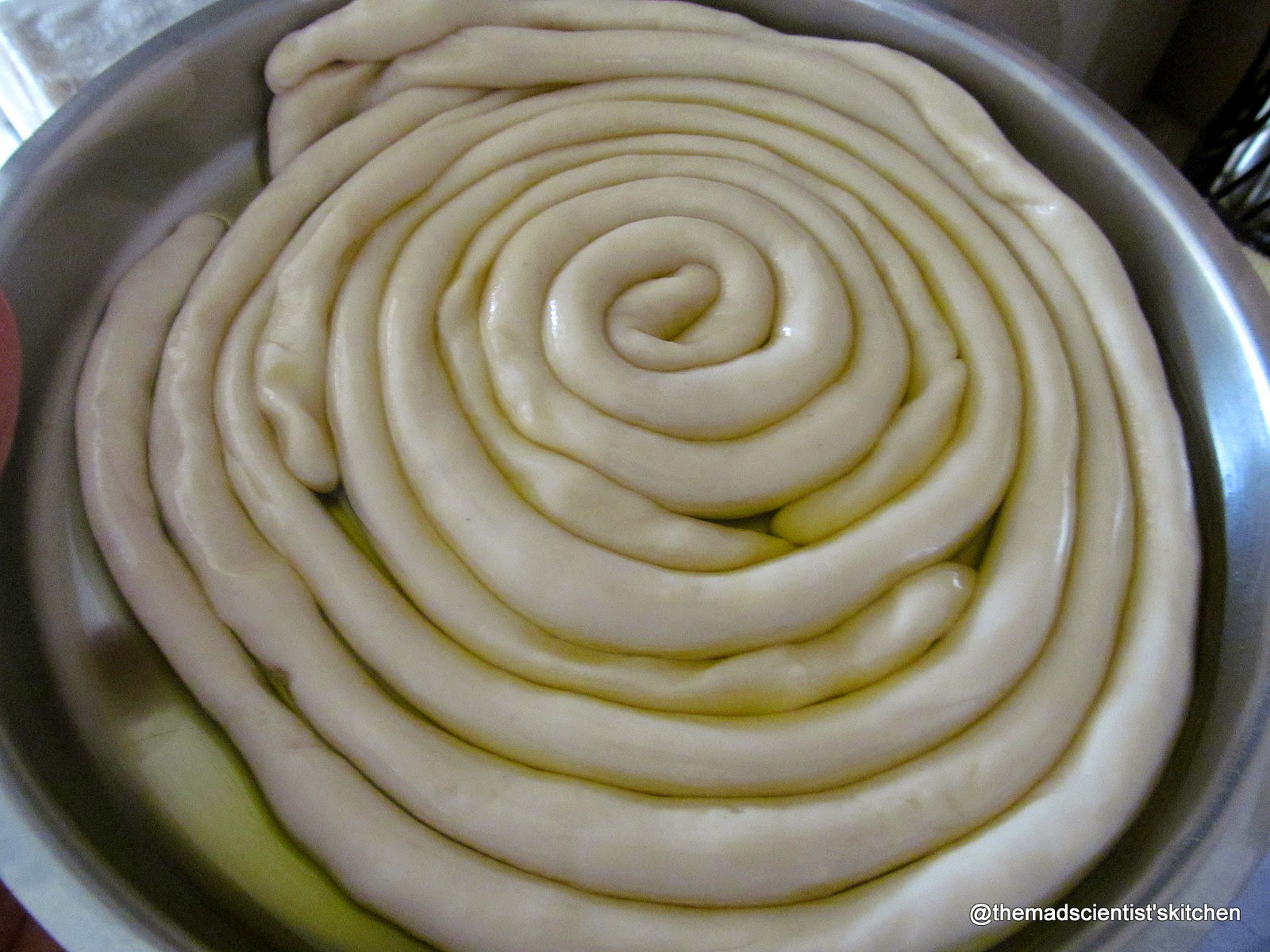 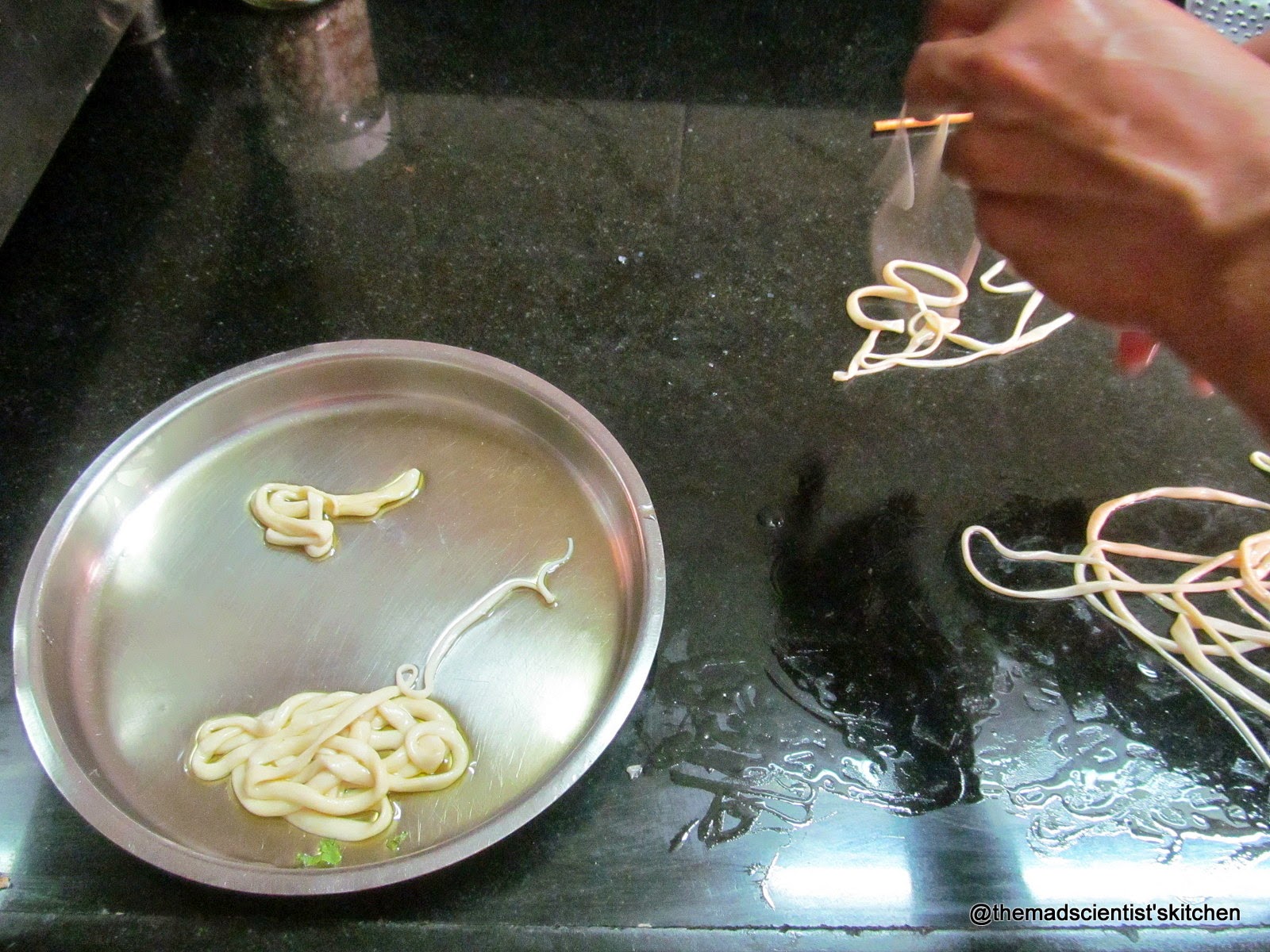 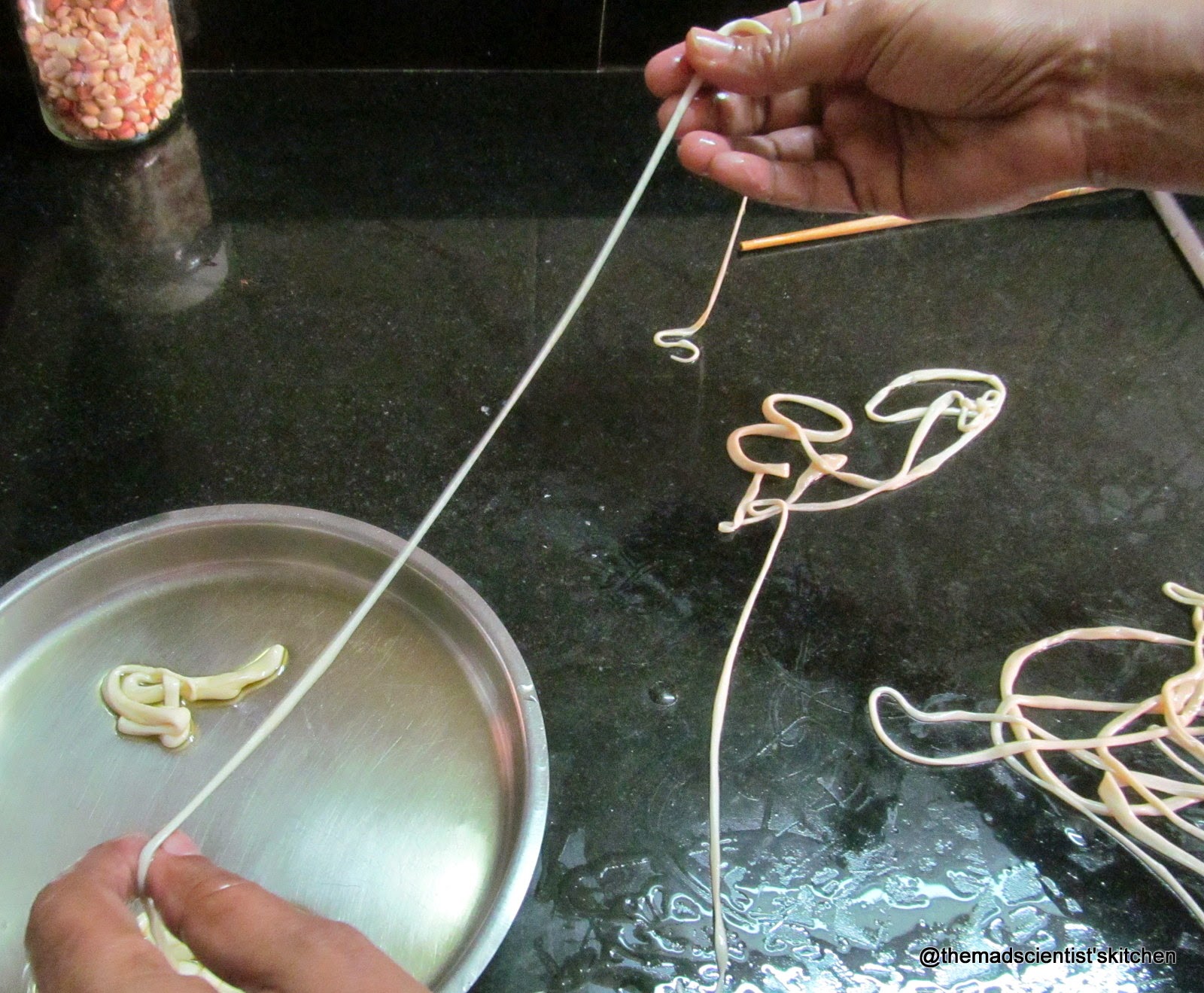 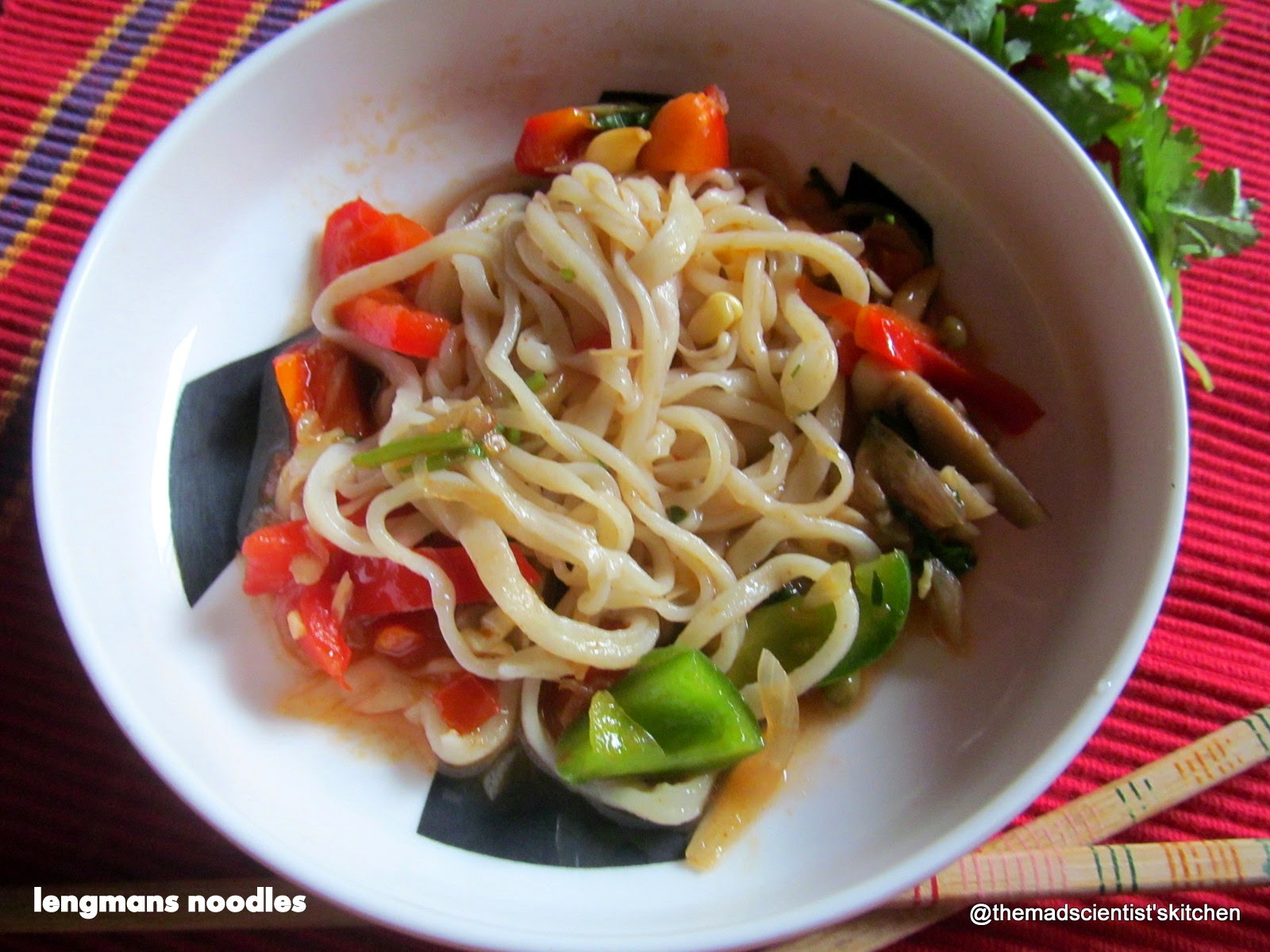