The diversity of Indian cuisine is reflected  in the sheer variety of flatbreads and crêpes.
Most Indian breads are flatbreads, that is flattened by rolling and are mostly without the addition of leavening agent.
So what is a leavening agent?
A leavening agent also called leavening or leaven is a substance used in dough and a batter that causes them to rise. The
triggers could be moisture, heat, acidity. The leavening agent reacts to produce gas (often carbon dioxide) that becomes trapped as bubbles within the dough.
In northern India breads are primarily from milled flour, usually whole wheat flour / Atta or maida/ all purpose flour, and water.  Paratha may be stuffed with vegetables and layered with either ghee or butter or they may be kneaded in the dough itself.
The Atta is kneaded with salt and a little oil with water/ milk and then rolled on the “chakla with the belan” or on a floured board with the rolling pin and then baked on a hot tava/skillet. Puri, lucchi, baturas etc are deep fried.
Different varieties of Indian bread include are  Chapatti, Phulka, Puri, Roti, Bajra Rotla,  Thepla, Paratha, Naan, Kulcha,
Bhatoora,  Luchi, Puran Poli/ holgi ,Pathiri, Parotta and many more. The difference arises from on the kind of
grain used to prepare them, and also on the fillings they contain.
In southern India and the West Coast, most flatbreads are basically crêpe made from Urid dal and rice, generally the kinds of lentils used in India especially south India is mindboggling.
The batter of rice and dal is prepared and ladled in small amounts onto a hot greased or tava/skillet, where it is spread
out into a circle and fried with oil or ghee until golden brown.
In Western India (including the states of Karnataka, Maharashtra, Gujarat and Rajasthan) bread may be made from coarse grains such as bajra, sorghum or ragi, though wheat is the staple in these regions. These breads are known by various names rotlo (Gujarati), bhakri (Marathi), roti (Rajasthan) or rotti (North Karnataka). Rice is also used to make rotti.
The Appam is fermented bread usually prepared with finely powdered rice flour.
Who can forget masala dosa and its variations also a South Indian staple food.
The famous naan and tandoori roti which are baked in a tandoor are of Central Asian Origin. Naan is leavened with yeast.
Most of this gyan is from Wikipedia, of course.
So let’s begin out journey about Indian breads with the plain everyday chapatti.
Something each girl learns at her mother’s place, the first chapatti where mum guides you to make it, the thrill of eating
“my chapatti”!
I still remember how my father in my Std. IX used to tease me about the maps I made every day for his breakfast.  Till, I gave him perfectly round circles, not one of them smaller or bigger than the next one.
He started his next hunt how does she do it? The mystery remained mystery till he caught me using a plate with a sharp edge and removing the uneven edges. 😀
So let us get down to make e chapattis, here is what you need. 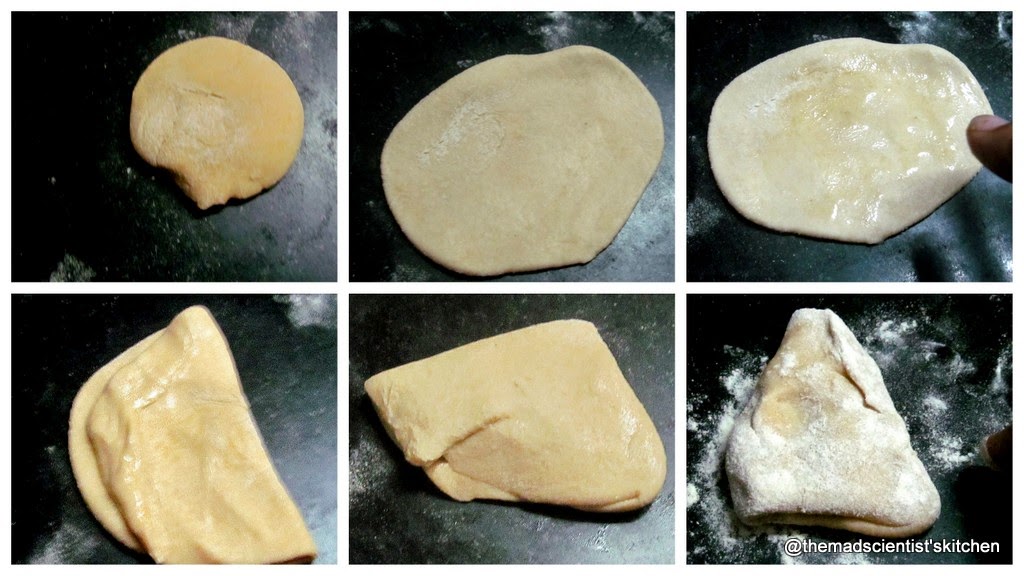 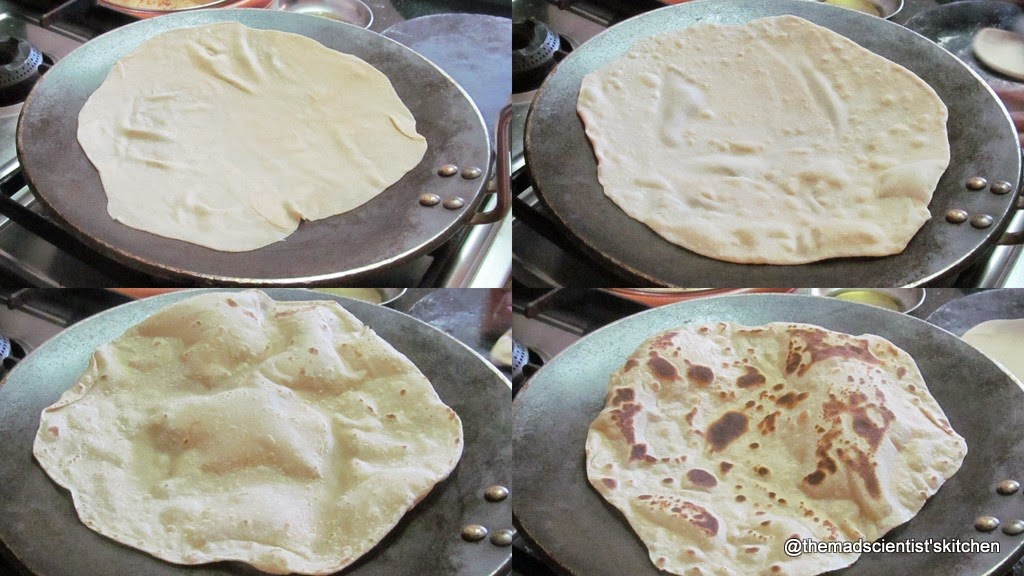