×
You are here: Home / Breakfast Recipes / Blintzes from Russia 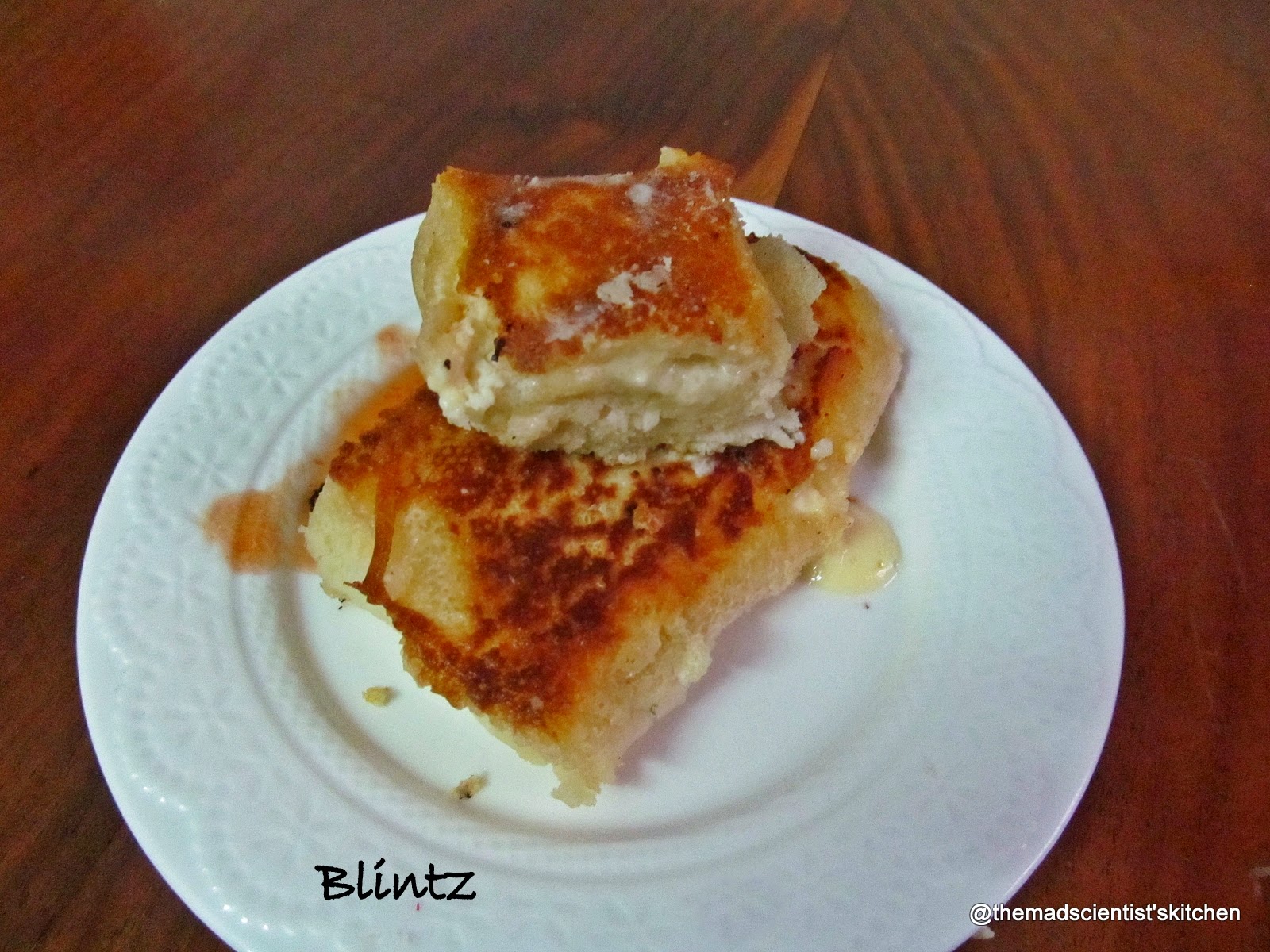 Blintzes from Russia are a delicious and very
Today on in the Mega Marathon which has been christened as “Around the World in 30 Days” let us visit Russia!
If you are about my age you will remember the Span and the “Adventures of Misha.” How I used to wait to see what she came up with next.
Apeksha, my elder daughter has been always after me for pancakes. And as I was researching Russia for some reason she borrowed the laptop, the rest is history this was the page that I was on. If that was not enough after that she was
trying to convince me to do crêpes as a Sub-category in street food….
On the day I made these Blintzes it was pouring and we had a lot of guests. The idea was to remake the dish for better pics. Never got down to it. Hope to remake these delicious Blintzes again soon!
According to Wikipedia,
“A blin (pl. blini), blintchik (pl. blintchiki) or blintz is a type of thin pancake.  Blintzes are thin pancakes that typically lack a leavening agent and are similar to crêpes,  whereas blini are typically thicker and include a leavening agent.”
Traditionally, Russian blini is made with yeasted batter, which is left to rise and then diluted with cold or boiling water/ milk. When diluted with boiling water, they are referred to as zavarniye blini and were baked in a Russian oven.
Though the blini are pan-fried they are cooking of blini is still referred to as baking in Russian.
French crêpes made from the unyeasted batter (usually made of flour, milk, and eggs) are also common in Russia.  Flours used for making blini range from wheat and buckwheat to oatmeal and millet, although wheat is currently the most popular.
Blintzes are made in Jewish cuisine too; blintzes that are stuffed with a cheese filling and then fried in oil are served on holidays such as Chanukah (as oil played a pivotal role in the miracle of the Chanukah story) and Shavuot (when dairy dishes are traditionally served within the Ashkenazi minhag). Blintzes are called “blinchiki” in Russian, and are ordinarily stuffed before frying a second time. Fillings include chocolate, mushrooms, meat, rice, mashed
potatoes, and cheese.
Blintzes are the traditional meal in Lithuania during Fat Tuesday.
Buckwheat blini is part of traditional Russian cuisine. They are also widespread in Ukraine, where they are sometimes known as hrechanyky (Ukrainian: гречаники), and Lithuania’s Dzūkija   region, the only region in the country where buckwheat is grown, where they are called Grikių blynai.” 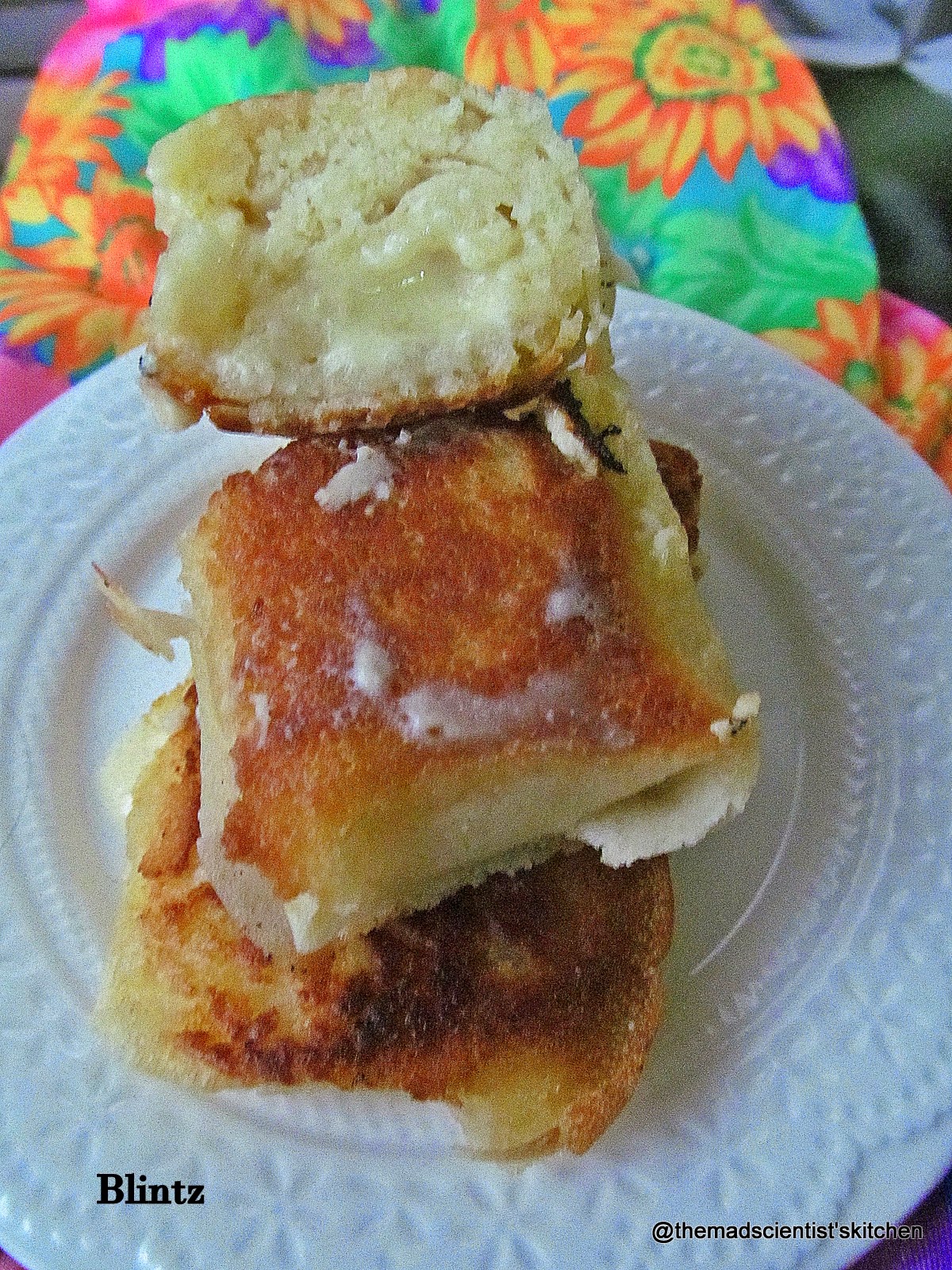 Ingredients for the Filling: